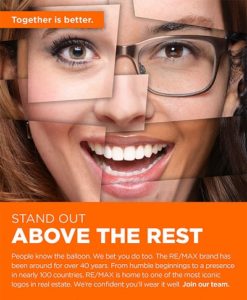 RE/MAX History – People Know the Balloon It all began as a dream and an idea on a pad of paper. Dave Liniger had a controversial idea to build a real estate company where experienced, productive agents could keep more of their commissions and enjoy the freedom to run their business as they saw fit. Liniger had previous experience with the maximum commission model. He realized it would appeal to full-time, serious real estate professionals who would rather contribute collectively to ...Read More 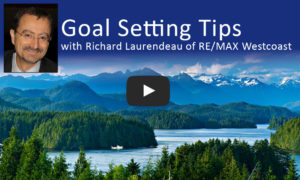 Goal Setting Tips REMAX: Part 2 Hello, my name is Richard Laurendeau of RE/MAX Westcoast. I am writing this blog post for you on behalf of Be Your Career – a group of RE/MAX offices that work together in cooperation to help our RE/MAX Realtors in Vancouver and the Lower Mainland achieve more. In my previous blog post, I was reminded that in 2008 we faced a substantial change in the world economy; one that had a brief effect on our local real estate market in Vancouver. As a result, I wrote a ...Read More 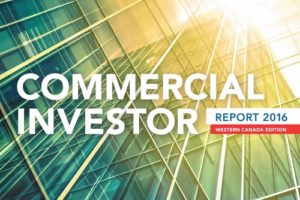 It was a Record Year for Greater Vancouver Commercial Properties. Much of Western Canada continued to experience slower market activity this year as regional economies continue to recover from the downturn in the oil sector. In contract, BC saw prices increase significantly in the Greater Vancouver Commercial Properties market. In the first half of the year, the total dollar value of commercial real estate sales was $7.135 billion. This was an increase of a staggering 94% over 2015. To learn ...Read More 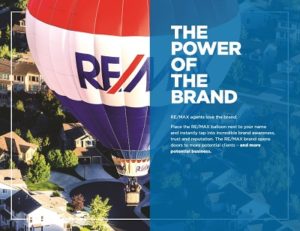 Former KW Team Doubles Business After Switching to RE/MAX What happened? As reported in the Above Magazine’s blog post, the Stewart Home Group made the switch to RE/MAX. Since switching to REMAX Advanced Realty in Indiana, business has spiked for the Stewart Home Group, a former Keller Williams team of 16 agents with $26 million in sales last year. In fact, according to Team Leader Stephanie Miller-Stewart, numbers have doubled for the team since June 1, 2016. “Between remax.com and our ...Read More 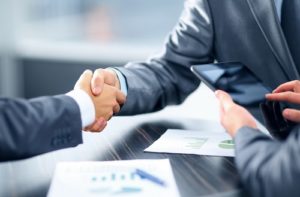 Why do consumers want to work with REMAX Agents? Whether they are buying or selling their home, consumers have several decisions to make. Should they work with a REALTOR®? Which real estate company will provide them the best value? Which REALTOR® within that company will be best suited to help them through the process? We reached out to the RE/MAX Influencers: A panel consisting of REMAX Agents from throughout Canada. We asked them: Why should a consumer work with a REMAX Agent when they ...Read More 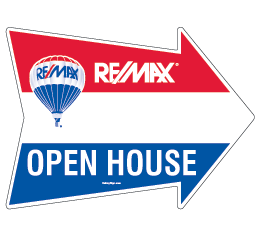 Open houses have helped Nate Brill generate more than $7 million in sales volume from clients he met hosting the events. Here are five reasons he says to give this classic sales strategy another look. The leads come to you “All those years with my previous job [with an auto parts wholesaler] I was on the road, seeking out leads, but with open houses they come to me. I met a couple my second weekend in the business, and working with them helped springboard me into a higher price-point ...Read More 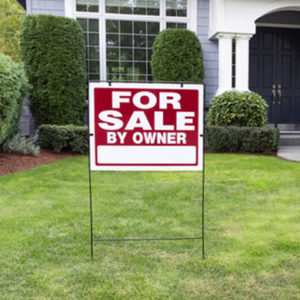 How can you best represent your buyers — and yourself — when they’re interested in homes that are “For Sale By Owner?” Working with “For Sale by Owner” home owners can be more complicated because the sellers may not be up to speed on commission expectations and other important aspects of the transaction. Here are five tips from buyer’s agency expert Lynn Madison that can help you reach a deal that both you and your buyer can be happy with. For more of ...Read More

Choose RE/MAX and you will take the first step to taking your career to the next level. The number of RE/MAX agents continues to grow and has reached over 100,000. Why do so many real estate professional choose RE/MAX? • The most powerful brand behind you • You become an independent Real Estate agent, but not alone • A dynamic and fast-pace environment • You don’t struggle for your success, you just have to catch it • No matter where you are in the world, everyone knows where you ...Read More 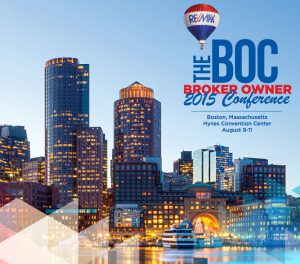 The RE/MAX Broker Owner 2015 Conference is taking place in Boston, Massachusetts on from August 9-11, 2015. The conference will kick off with a Welcome Reception with a Starlight Dinner Cruise. This kick off is sure to be a great start to the conference. Enjoy a Boston experience like none other! Broker Owners with a ticket will board an Odyssey Cruise and soak in the sunset and incredible views while floating the waters of Boston Harbor. This first-class experience comes complete with live ...Read More